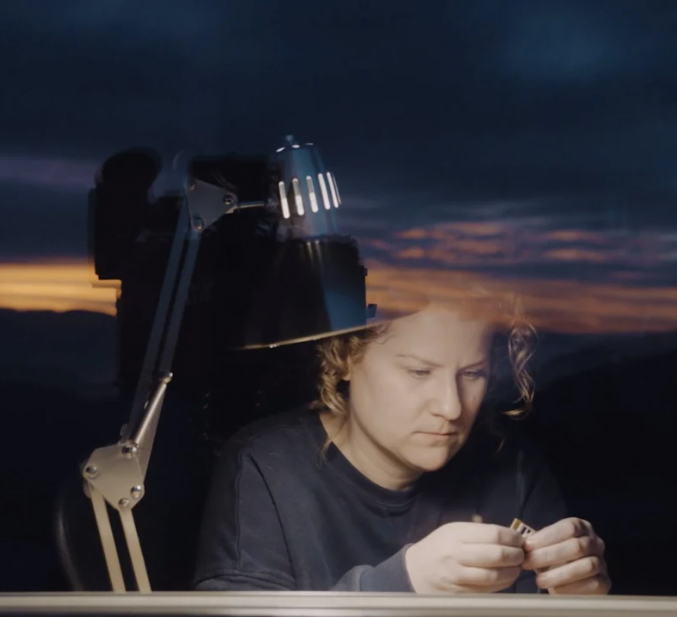 Abigail Goldman is an artist living in Bellingham, Washington. She was born in San Francisco, CA and spent a decade after college in Las Vegas working as a newspaper reporter and then investigator for the Federal Public Defender of Nevada. She currently works as an investigator for the Public Defender in Bellingham, Washington. She is the subject of an award-winning short documentary, Dieorama, made for Topic Magazine.

Her die-o-ramas have been exhibited nationally and internationally, and her work has been featured by numerous media outlets, including the LA Times, New York Times, NPR, Atlas Obscura, Juxtapoz and Huffington Post.

Goldman’s miniature sculptures are rendered in 1:87 scale – each tiny figure is well under an inch tall. The diminutive size of the works are in contrast to the tableaus of gore and mayhem rendered within. At once adorable and offensive, Goldman’s die-o-ramas are an exploration of violence – it’s omnipresence and resulting banality, and our innate attraction to the grisly and macabre.