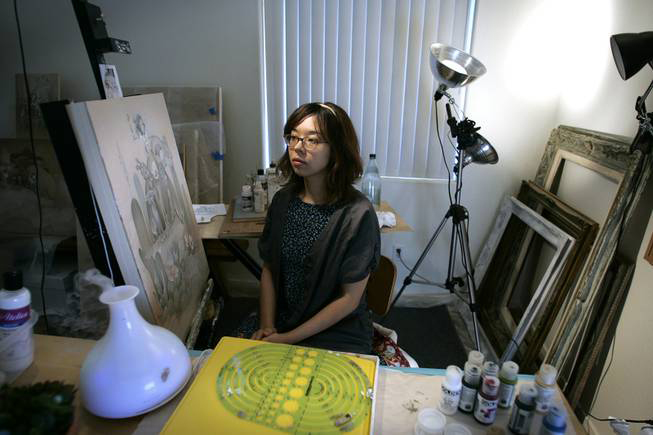 Amy Sol’s poetically measured images retain traces of melancholic pause in spite of their idyllic beauty and calm, feeling at times like the magic of fairytale tempered by the ambivalence of the adult. Personal and simultaneously universal, the powerful quiet of her works forces a reflective distance into an otherwise unmanageably chaotic visual world.