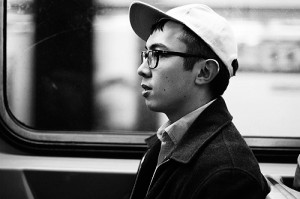 I was born in Ormoc City, Philippines and moved to the United States at the age of four. In 2008, I received my BFA in illustration at the Maryland Institute College of Art in Baltimore, Maryland. Currently, I reside in New York City as a freelance illustrator.