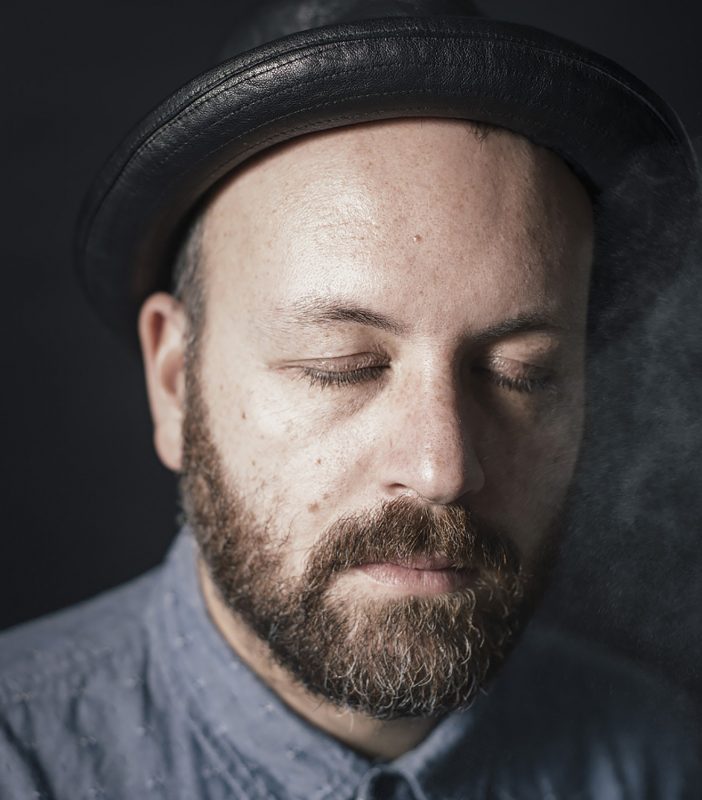 Millo is an Italian street artist, born Francesco Camillo Giorgino in 1979. He is known for his predominantly black and white large-scale murals found the world over. His artworks are characterized by child-like figures, simple monochromatic lines combined with a dash of color, and elements of architecture.

He has taken part to several street art festival and NGO art event all around world. He has been painting in USA, Russia, China, Australia, Thailand, Argentina, Chile, Morocco, Spain, Portugal, Uk, Netherland, Poland, Lithuania, Belarus, Ucraine and of course Italy. Currently over 100 active murals around the world.

In 2014 he won the B.Art competition that enabled him to paint 13 multi-story murals in the city of Turin (IT).

Current and Previous Works by MILLO