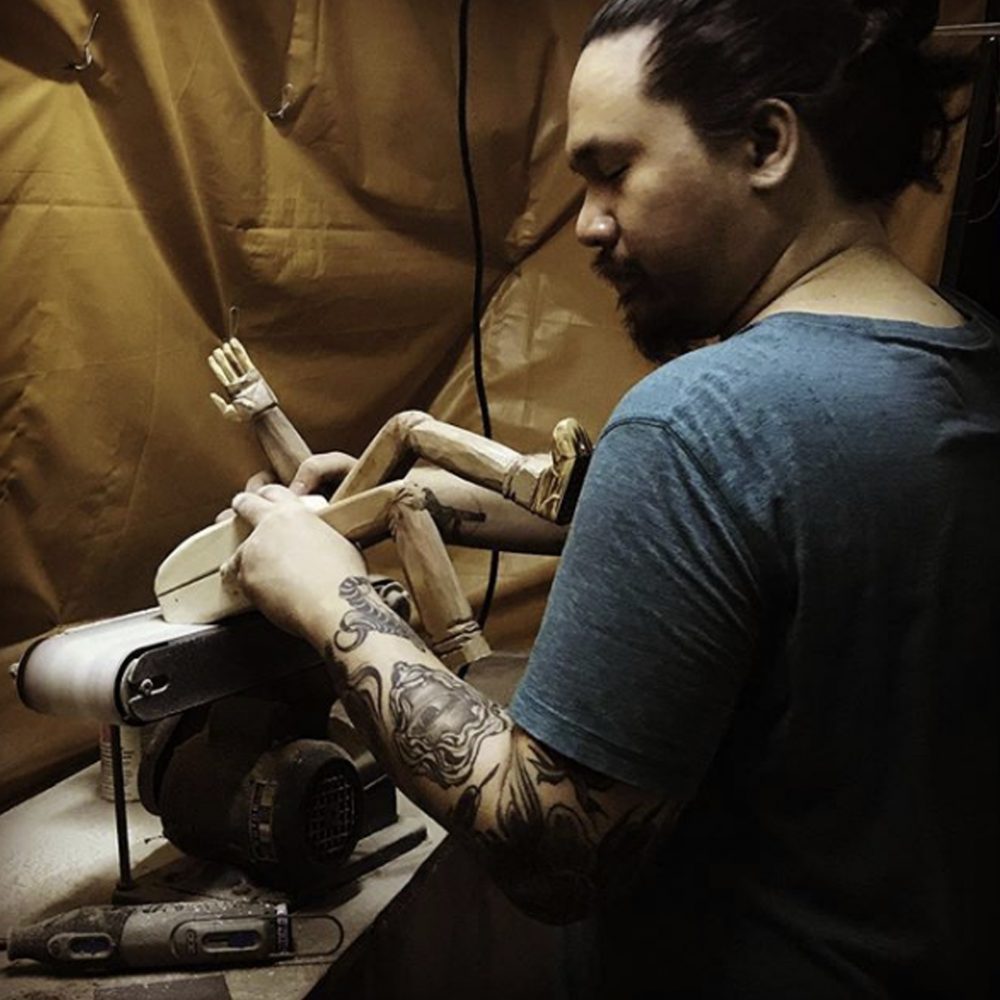 Born in Paris, France, in 1990, Reen Barrera as a kid don’t have a lot of toys growing up, he vaguely remember owning two or three pieces of action figures, he consider himself as a “toy deprived kid”. bored of doing nothing at home, he started making his own toys using found objects not knowing that he is starting to become an artist.