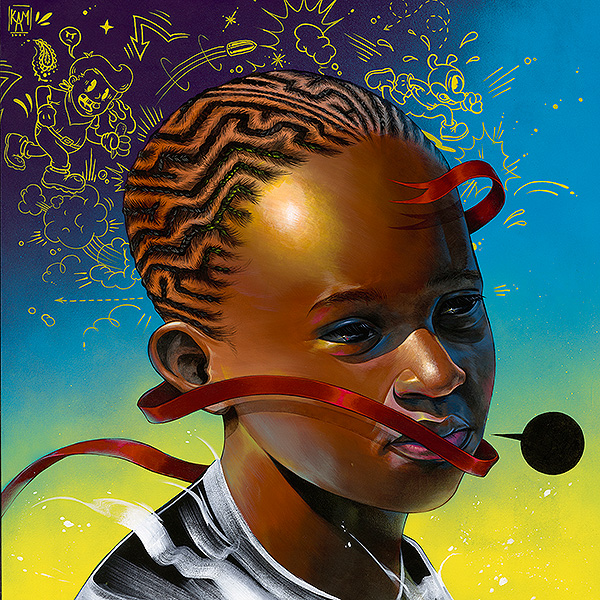 Opening Reception with the Artist(s): Saturday, September 18, 2021 6:00-10:00pm
If you have any questions or would like to purchase any of the works below, please send an email to contact(at)thinkspaceprojects.com.
For more information regarding purchases, shipping and payment methods, please click here.