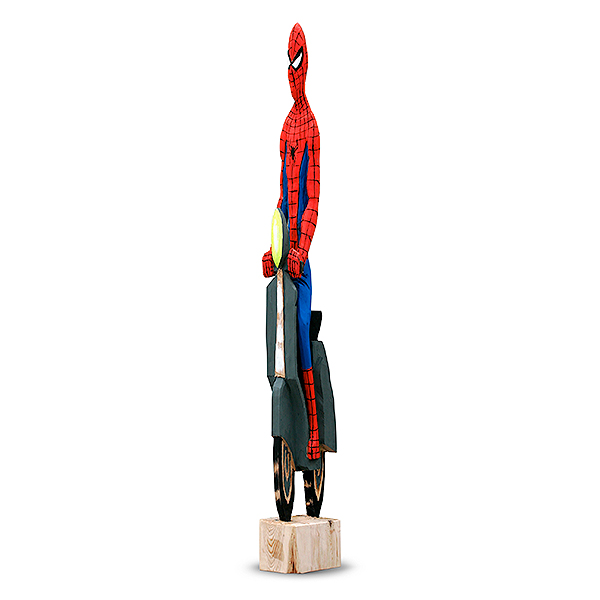 The times we are living in, now more so than ever, have shown us that we need to come together as one. That all our actions impact each other. That looking out for number one, is not the way that things are going to get fixed. The world must unite and work together to heal itself or there will be no coming back from the brink we collectively find ourselves at.

Our global creative community, united, can influence change. We need to be committed to fighting for climate change awareness and bringing further light to the issues facing our food and water supply chains and ocean life. All major issues that if left unchecked, will ultimately affect all life on Earth in negative ways over the next few decades.

About Volery Gallery:
Founded in 2020 by Rom Levy, Volery Gallery promotes artists whose art is best described as the New Contemporary Wave. Established in Dubai, the hub of business in the Middle East and Africa, the gallery features the most prominent international artists. Following the migration patterns, they will fly out from all over the world on a murmuration to the golden aviary, where the gallery offers them an elite location in the heart of the city to share their vision.

Through collaborations with various galleries and curators Volery will run exhibitions over the year and an online journal which aim to offer the Middle East the exposure to the latest happenings in the international contemporary art world. Located in Dubai International Financial Center the gallery is accessible through appointments only.

About Thinkspace Projects:
Thinkspace Projects was founded in 2005; now in LA’s burgeoning West Adams District, the gallery has garnered an international reputation as one of the most active and productive exponents of the New Contemporary Art Movement. Maintaining its founding commitment to the promotion and support of its artists, Thinkspace has steadily expanded its roster and diversified its projects, creating collaborative and institutional opportunities all over the world. Founded in the spirit of forging recognition for young, emerging, and lesser-known talents, the gallery is now home to artists from all over the world, ranging from the emerging, mid-career, and established.